Oasis and Blur were the two most prominent bands on the circuit, swapping places at the top of the UK singles chart as often as they were trading barbs in the tabloid press. Meanwhile, Pulp, were seventeen years into their career and had barely made a dent in the mainstream consciousness. While they were chalk and cheese on paper, the two biggest bands in Britain had one startling similarity; both offered glamorous facsimiles of what life in England was like in the nineties. Oasis were Northern council estate lads who’d soon be singing about champagne supernovae in the sky, while Blur were Southern rich kids hiring Phil Daniels to lend their mockney ruminations on everyday life a little more street credibility.

Pulp’s Jarvis Cocker – a working-class bloke from Sheffield who’d spent his formative years at a London art school – had done the rounds long enough to know that his band’s upcoming fifth album, Different Class, might just be their last shot at greatness. Taking a leaf out the book of his more political bandmates, Jarvis penned what would become the defining hit of the Britpop movement. Based on the years he spent at college and the class divide that left so many people in mid-nineties Britain feeling so dejected, Common People would rise to number 2 in the UK singles chart back when it meant something. Different Class became one of the most hotly anticipated albums of the year. Even more surprisingly, not only did Different Class manage to live up to expectations despite the hype behind it, it became one of the essential albums of the decade. The beauty of Common People is in how the whimsy of the opening of the song – catchy keyboards, a sing-along chorus, and anecdotal lyrics about a chance encounter with a girl at college – suddenly transforms into a tongue-lashing against the upper classes, and their frequent glamorization of working-class life in nineties’ Britain. Wealthy students would live in relative squalor in a rite of passage of sorts, but as Cocker points out in the song, they’d never truly know what it was like to live like the other half because with one phone call to their parents they’d be whisked back to a life of luxury. In the final verse of the song, Cocker lays out the fundamental difference between those struggling to make ends meet, and those playing at it:

You will never understand

How it feels to live your life

With no meaning or control

And with nowhere left to go

You are amazed that they exist

And they burn so bright, whilst you can only wonder why.

The dichotomy at the heart of Common People – a chorus purpose-built to be sung along by groups of people of all upbringings belying a message of division based on social status – is a perfect encapsulation of why Different Class works so well.

Many of the songs are similarly structured, with the unassuming jaunt of their melodies housing deft observations on everyday life in Britain. Disco 2000, which – whether by coincidence or design – bears an uncanny resemblance to the Laura Branigan hit Gloria, is a thoughtful commentary on growing older and pining after a lost love of years previous, the nostalgic effect of which has only been magnified by the fact that the hypothetical future meet-up proposed by the narrator at the turn of the millennium would have occurred seventeen years ago.

Sorted For E’s & Wizz delves into the rave culture of the nineties, and how the friendships one forms in a field in Hampshire while under the influence of illicit substances fade into the ether when the morning comes and the drugs wear off. Something Changed details how the seemingly inconsequential choices people make in their daily lives can, butterfly effect style, lead to immensely important, life-changing moments, while Live Bed Show describes the stagnation of a relationship years down the line through the lens of a once frequently creaking bed:

It didn’t get much rest at first

The headboard banging in the night

Oh, everything was going right

Now, there’s no need to complain

‘Cause it never makes a sound.

Anyone who remembers being picked on for being a little different in their youth will likely find a kindred spirit in Mis-Shapes, which touches on similar themes to those explored in Common People from the perspective of the smarter outsiders who might find themselves targeted for abuse by the more stereotypical, loutish members of the working class collective:

‘Cause they just want to keep us out

You could end up with a smack in the mouth

Just for standing out, now, really

Jarvis Cocker’s lyrics are a highlight of Different Class, with his wry observations drifting between tragic and amusing in a manner, not unlike Morrissey in his Smiths days, with a similar appeal to those in society that feel left behind by the system or their peers.

While most of the album seems designed to be relatable, I Spy is a cutting revenge fantasy that stands as the darkest moment on Different Class, and one that would presumably serve as the blueprint for much of Pulp’s cantankerous follow-up album, This Is Hardcore. Taking the class war to a frightening extreme, I Spy sees Cocker as a working-class vigilante, sleeping with the wife of an affluent contemporary to exact his revenge for perceived crimes. ‘It may look to the untrained eye/I’m sitting on my arse all day/I’m biding time until I take you all on,’ he spits, before launching into a spiteful tirade at the climax of the song:

You see, you should take me seriously

Messing up the bed that you chose together

And catch us at it in the front room

Twenty-two years later, Different Class serves as a fitting time capsule, a window peering into mid-nineties Britain and the cultural divide that split the country, but avoids feeling quaint or out of touch as we once again find ourselves torn between two political extremes. 2017 and 1995 are remarkably similar in that regard. A small message in the booklet that comes with the CD version of Different Class sums up Pulp’s mission statement neatly in a few sentences. It reads: ‘Please understand. We don’t want no trouble. We just want the right to be different. That’s all.’ It’s impressive and troubling in equal measure, then, that this is a mantra that still seems relevant and necessary today.

Unlikely prognostications aside, though, Pulp’s Different Class is just a damn good record, that still holds up today because Jarvis Cocker’s lyrical witticisms complement the ear-worm melodies of the songs with clockwork precision. In an age in which anyone with a Spotify account and a mobile phone is the curator of their own listening experience, crafting playlists that whittle down an artist’s discography into just the most enjoyable tracks at a moment’s notice, Different Class is an all killer, no filler album that delivers from start to finish, and requires no such truncation. Oasis and Blur might have been stealing all of the headlines in 1995, but Different Class stands as the defining album of that era. 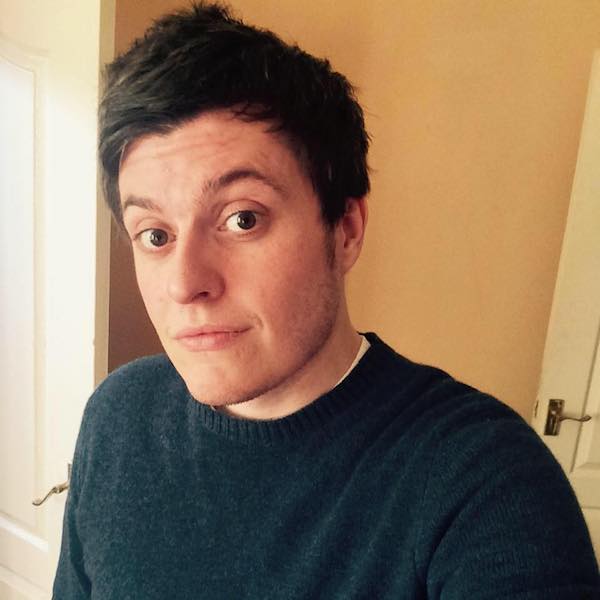 There’s a good chance that while you’re reading this, John McCormick is in his pyjamas with a PS4 controller in his hands. He loves music and movies from the ’80s, considers cheese to be the most important major food-group, and has no regrets about the amount of time he’s spent creating playlists on Spotify. 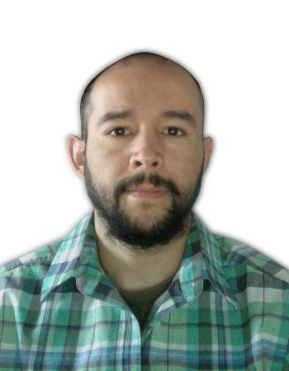